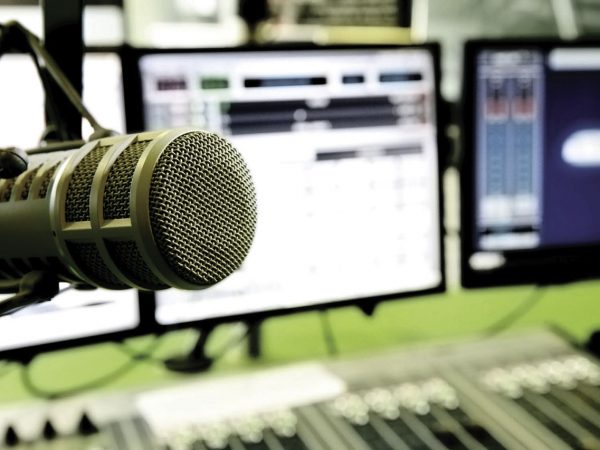 Acknowledged as the country's leading media group with a television channel, 3 radios, 3 newspapers, 2 magazines and websites. 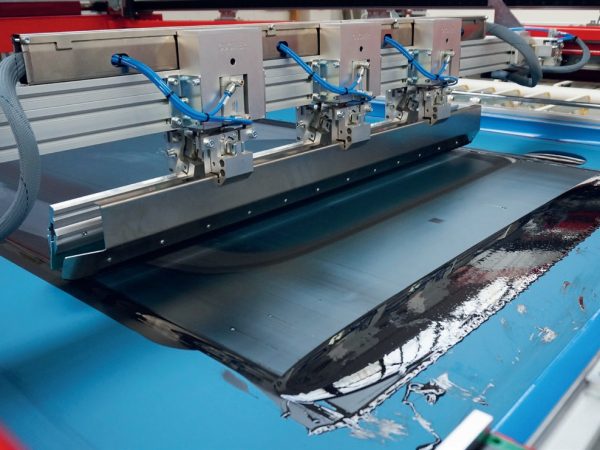 Ecoprim has a highly qualified staff and the most recent technology enabling it to carry out not only commercial but also industrial work. 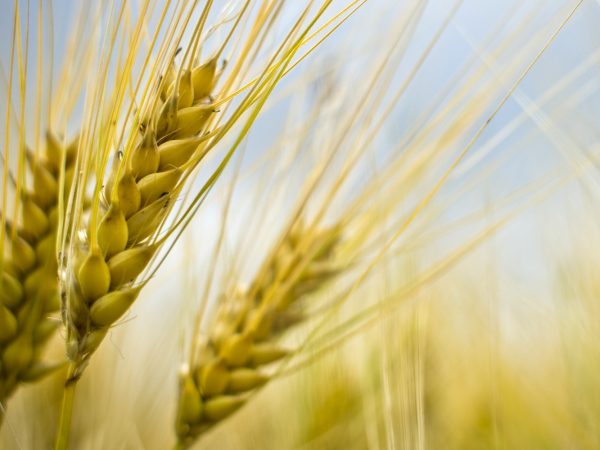 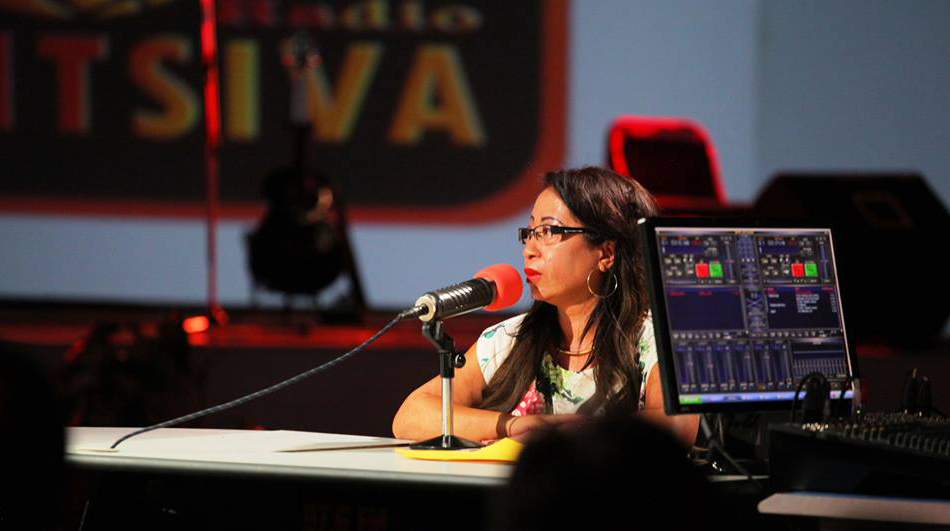 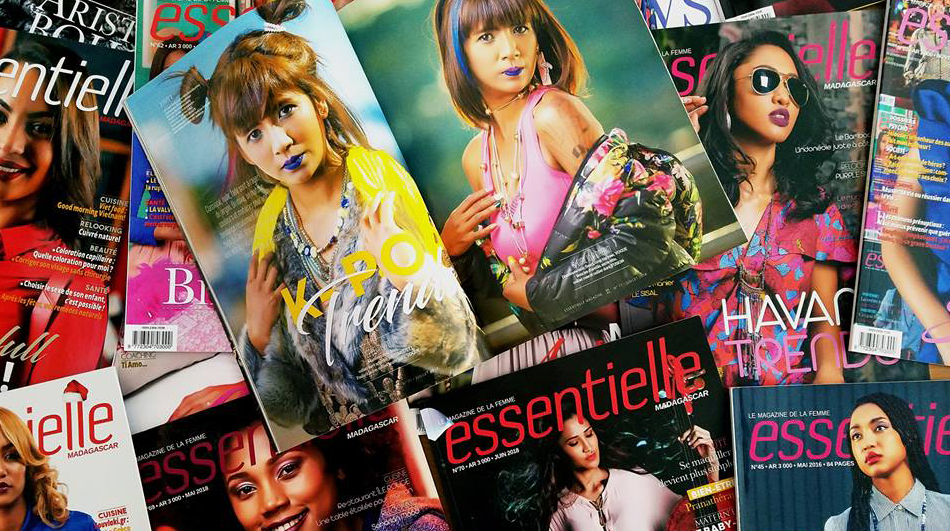 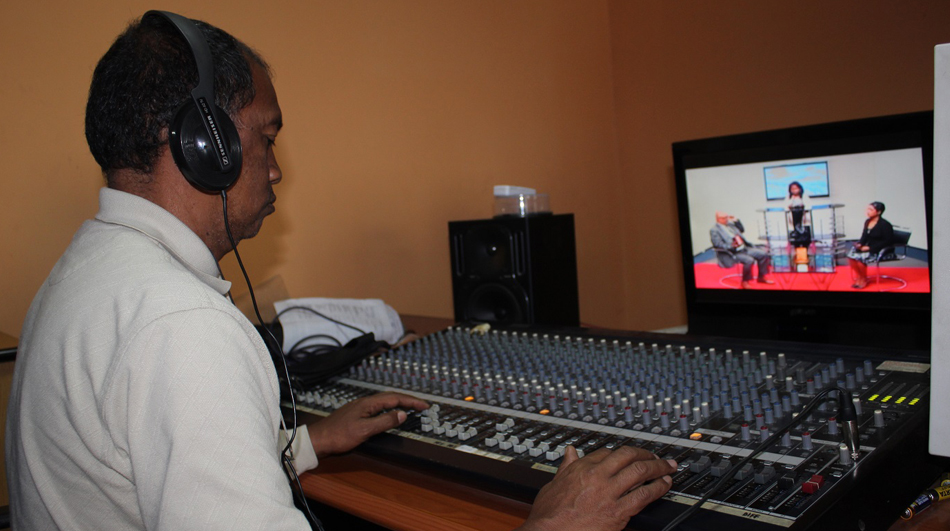 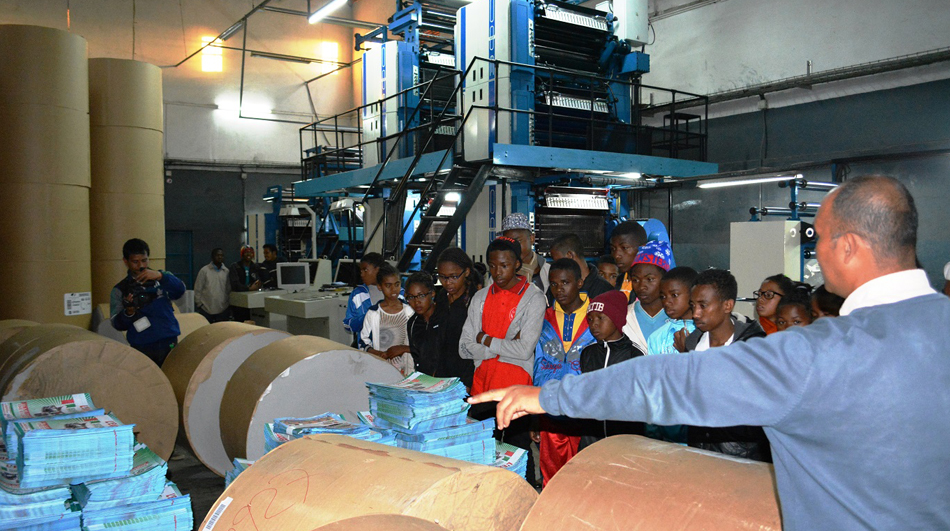 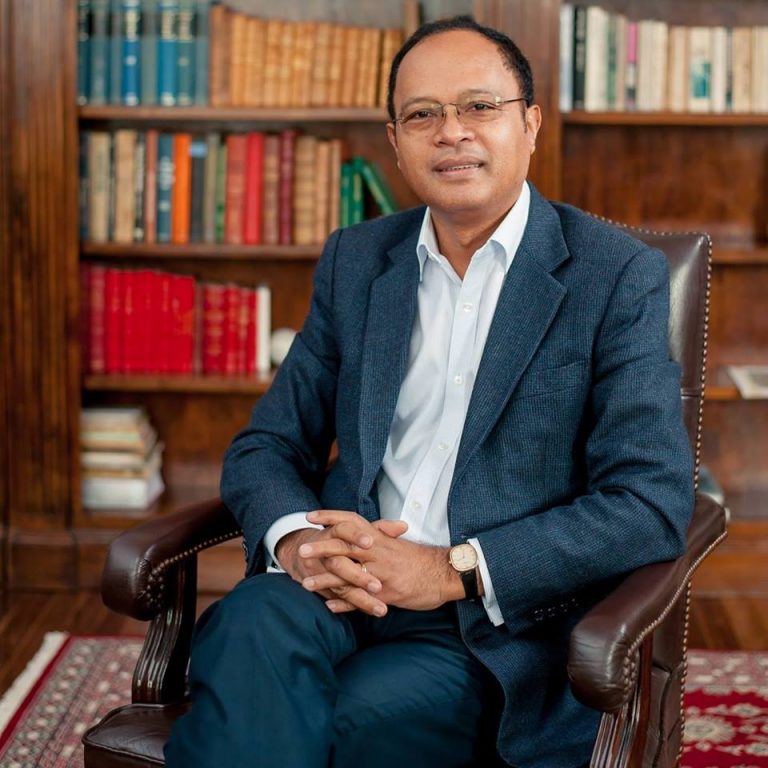 The strength of a Group comes from the cohesion of its team but especially the mutual help.

Prey Group was founded in 2002 and continues to grow.
If before, PREY had only one printing house (ECOPRIM), a flour mill (KOBAMA), a newspaper (L’Express de Madagascar) and a radio station (ANTSIVA). Over the time, other newspapers including Ao Raha and L’Hebdo de Madagascar, as well as the audio-visual stations: Radio Television Analamanga (RTA), Radio France Madagascar and magazines: Essentielle (magazine for women) and Business which speaks about the economic world, joined the group.

Currently, we position ourselves among the most followed media group in Madagascar thanks to the perseverance and effort of everyone.

This website let you follow from near and far all the national and international news but especially the evolution of the group in real time. We strive to offer you the best deals.

Wishing you a very good visit ! 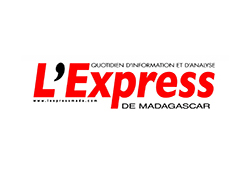 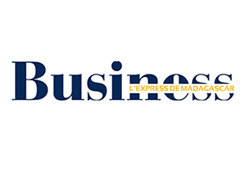 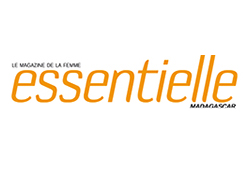 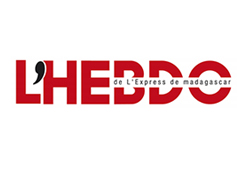 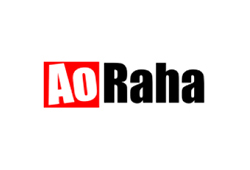 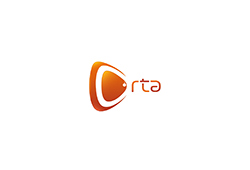 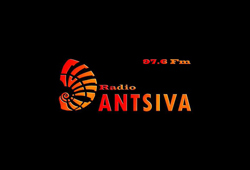 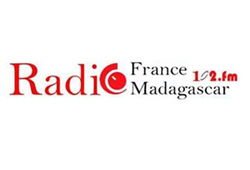